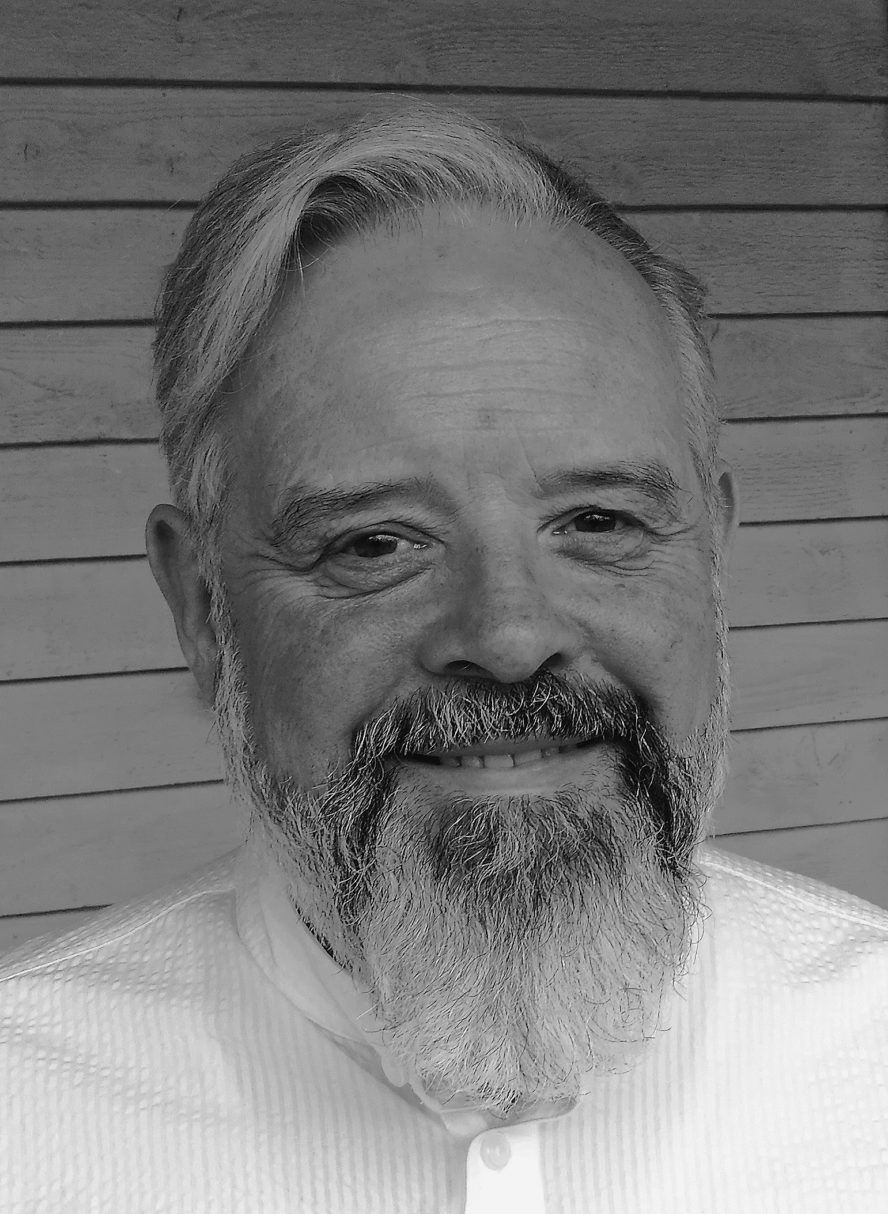 #1 The four dharma seals as a transformative tool.

# 2 Like a golden swan in turbulent waters. Consider the precious nature of your human existence, with its freedom and assets.

A golden swan in turbulent waters

Lojong a path to awakening

The Instructions of Gampopa: A Precious Garland of the Supreme Path

As we breathe, if we say that inhaling is life, then as we inhale we are doing just that.

As we breathe, if we say that exhaling is death, then as we exhale we are doing just that.

But just because exhaling is death, it doesn’t mean that we should stop exhaling.

That act of panic itself would be unnatural.

As we breathe out and let go of life, it comes back.

Both the aspects of breathing are interdependent.

So there is nothing permanent.

Our natural body and mind knows this without any external input.

That’s how our heroes, the doctors and nurses, and the whole medical establishment, are able to care for all the patients.

Sure, they have fear and panic: they are sane.

But when they find a way to accept reality – which is change – their courage and their love take over their panic and fear, and with only one focus they go with the flow of what’s happening to the patients and do what they can.

So kindly breathe, my dear ones.

#4 Intention and Motivation. Let’s sit in silence together.

A meditation on karma and change by Thaye Dorje, His Holiness the 17th Gyalwa Karmapa.

“Owning your own karma, by saying ‘it’s your own doing,’ is simply one way of talking about karma. The concepts of time, self and language used in ‘it’s your own doing’ play a powerful part in describing karma. In fact, with the tools we have, we have no other way but to describe it in this way. It is as though there was an ‘I’ that caused something in the past to result in this present experience, in a linear way. But that’s just a way of explaining it – nothing more… ” More

” Through the nature of the ground, the two truths free from the extremes of eternalism and nihilism,

And the supreme path, the two accumulations free from the limits of exaggeration and denigration,

May we connect with such a teaching free from deviation and error.

#7 When the world is full of adversity, transform them into the the path of Bodhi

Nothing is Born or Perishes

But things that already exist combine and then separate again.

The key to the practice of Tonglen is in the transmutation, between inhalation and exhalation.

Grasping the substantial reality of the self of phenomena and the self of the individual leads to a reification of the process and thereby prohibits transmutation. The giving and taking remains constrained by the usual dualistic perception.

“…Let the deep keening winds, the sighing reeds,
Let the light balm you blow through cliff and grove,
Let all that is beheld or heard or breathed
Say only “they did love.”

Traveler, there is no path.

The path is made by walking.

Traveler, the path is your tracks

Traveler, there is no path

The path is made by walking.

By walking you make a path

And turning, you look back

At a way you will never tread again

Traveler, there is no road

Only wakes in the sea.

To further the reflection on the perception of oneself and the world:

The discussion is in French, but if you click on the setting icon, you can select the subtitles in English or in Spanish.

Thaye Dorje, His Holiness the 17th Gyalwa Karmapa, shares the following meditation on the eve of Vesak 2020.

To be a ‘Buddha’ is to be awakened.

To be more precise, if we split this method or vehicle of aspiration in half, the two parts can be understood as:

The 1st half is སྨོན་ལམ། (smon lam). ‘Monlam’ is the Tibetan term for aspiration, ‘praṇidhāna’ in Sanskrit.

I want to give a big up for this amazing work to my DP, editor, camerawoman, producer and wonderful life partner WMW.