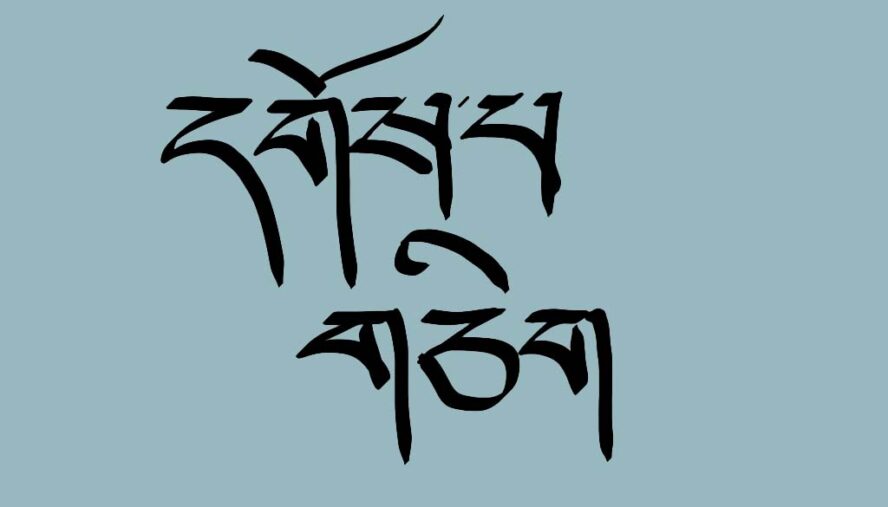 All dharma Agrees at One Point

We could say that all teachings are basically a way of subjugating or shredding our ego. And
depending on how much the lesson of the subjugation of the ego is taking hold in us, that
much reality is being presented to us. All dharmas that have been taught are connected
with that. There is no other dharma, particularly in the teachings of Buddha.
…
That is why this slogan goes along with another saying of the Kadampa teachers, which is
“The shedding of the ego is the scale that measures the practitioner.” If you have more ego,
you will be heavier on that scale: if you have less ego, you will be lighter. That is the
measure of how much meditation and awareness have developed, and how much
mindlessness has been overcome.

From Training the Mind & Cultivating Loving-Kindness by Chogyam Trungpa .

All Dharma has a Single Goal

The Buddha gave 84,000 different teachings, all of them designed to subdue ego-clinging.
This was the only reason why he set them forth. If they do not act as an antidote for our
attachment to self, then all practice is in vain, as was the case with the Buddha’s cousin
Devadatta. He knew as many sutras as an elephant could carry on its back, but because he
could not shake off his clinging to self, he went to hell in his next life.
The extent to which we have been able to overcome our self-attachment will show the
degree to which we have used the Dharma properly. So let us try very hard.