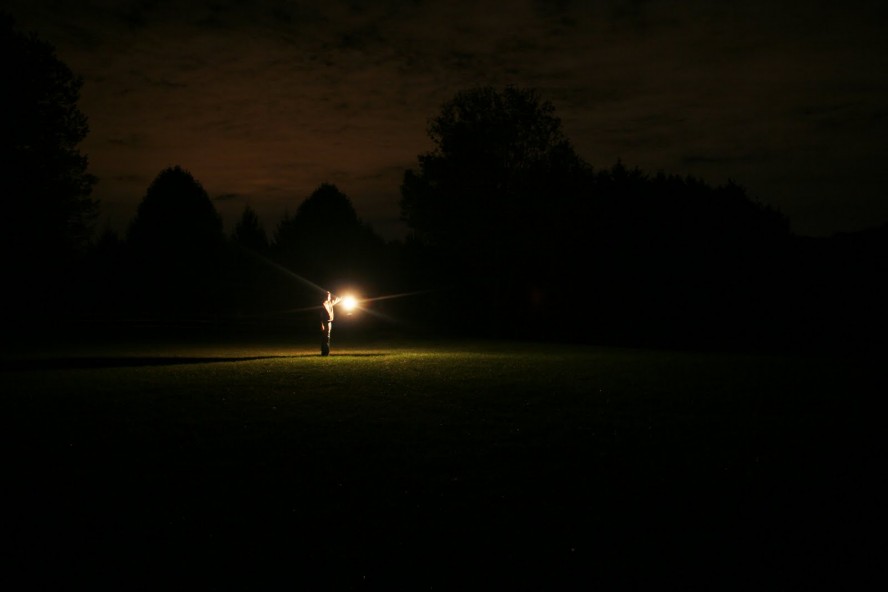 The Path of Awakening

How great the practice is:

THE FIVE DEGENERATIONS ARE HAPPENING NOW;

YOU SHOULD CONVERT THEM INTO THE PATH OF AWAKENING.

We are currently in the era of the five degenerations, a time when the good eon is finishing. By “we” I am not referring to our generation, or even to a time that includes a generation or two before our own. Our own eon is the same as that of Shakyamuni Buddha: he himself was also born and taught during this degenerate time. The good eon had its own Buddhas, the first four. We are most fortunate to have had a Buddha in this difficult eon. For many, many generations, sentient beings have lived and continue to live under very difficult conditions. These adverse conditions have been termed “the five degenerations”, or the five crises. They are as prevalent today as they were two thousand years ago:

Physical life: the human life span is limited to about 100 years. Even with the advances of modern medicine and the availability of healthy foods, our lifespan is still limited. Our physical bodies are susceptible to diseases that may cut our lives short.

The times: People are exposed to the precarious conditions of the environment that are the results of collective karma. We are subject to many natural disasters that can strike at any time, such as hurricanes, tornadoes, earthquakes, floods, fires, and sudden wars created by foolish people.

Imperfect beings: Our current nature is not perfect. Even though we have the potential to develop in a positive way, we tend not to. The reason is that our many flaws (such as aggression) impede our chances to change for the better. We live in a time when the majority of people are harming each other. We find ourselves in the midst of wars, violence, and exploitation. Many people suffer terrible atrocities at the hands of fellow humans. We are equally cruel to animals, and the animals also attack one another. The harm that living beings inflict upon each other is at its worst.

Wrong views: The trouble with wrong views is that they create many problems in the world. The imperfect views of the masses are rooted in ego grasping, confusion, and selfishness. These errors in thinking perpetuate injustice and harmful discrimination in society. Unfortunately, wrong views have found their way into all facets of life – in social, religious, cultural, political, and legal systems alike.

Disturbing emotions: People everywhere are dominated by negative emotions. In fact, disturbing emotions surface quite naturally all the time. Even though there are remedies for them, administering those remedies is rather an uphill battle. If we wish to develop even a tiny virtue, on the other hand, we have to exert great effort because most of the time the negative emotions simply overwhelm us.

We can observe that our own time is particularly bad. Nearly every single living being acts almost exclusively propelled by his or her afflicted mind. Most of the time, even the first impulse to act is grounded in afflicted mind and connected to bad karma. What we do, we do for our own good alone. Even those who try to do good in their lives, dharma practice or something else positive, will encounter many obstacles in life. Compare this to those who live dishonestly and are motivated by negativity, and we see that they do tend to live long and experience success. A terrible leader might be reelected, for example! In this dark time, there is almost no dharma method that can be a good remedy, except for the practice of exchanging self and other. So this key instruction of exchanging self and other is the only way that even the five degenerations can be used for the path to awakening. Once you know this, everything is useful. Even things that would usually be considered bad are suddenly good, and can be used towards a positive result. That also means that this method will overtake all bad karma, as well as the afflicted mental states and their consequences. It will all be taken over and used for enlightenment. Everything will be transformed, and you will find yourself falling into enlightenment.