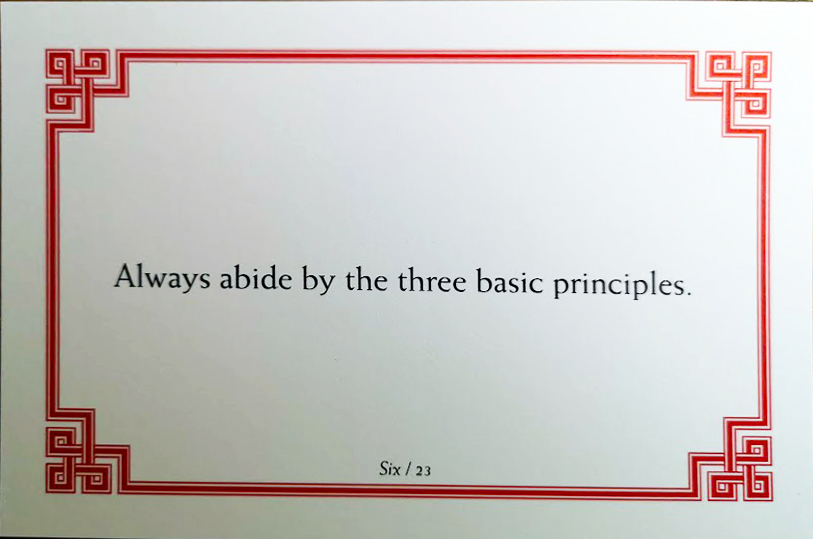 Keeping the Vows You Have Taken

The refuge vow is basically about making a commitment to become a refugee, which in essence means that rather than always wanting security, you begin to develop an attitude of wanting to step into uncharted territory. It’s a vow that you take because you feel that
the way to health and becoming a complete human being is to no longer hold so tightly to yourself. You can become a refugee because when you aren’t afraid of yourself, you don’t feel that you need a protected place to hide in.

If you have this idea of yourself as a hero or helper or doctor and everyone else as the victim, the patient, the deprived, the underdog, you are continuing to create the notion of separateness. In the seventies there was a famous photograph in which the National Guard were all lined up with their guns at an antiwar rally. A young woman had walked up and put a flower in the end of one of the guns, and the photo appeared in all the newspapers. I read a report in which the soldier who had been holding the gun – who later became a strong peace activist – said that he had never before experienced anything as aggressive as that young woman coming with her flower and making this big display. Most of the young guys in the National Guard were already questioning how they got on that particular side of the fence anyway. And then along came this flower child. She never looked at his eyes; she never had any sense of him as person. It was all for display, and that hurt. So that’s part of the point of this slogan. You have to question what’s behind your action, especially if it’s making a big splash.

Patience and nonaggression are basically encouragement to wait. Sometimes I think of tonglen that way. You learn to pause, learn to wait, learn to listen, and learn to look, allowing yourself and others some space – just slowing down the camera instead of speeding it up.

From Start Where You Are : A Guide to Compassionate Living by Pema Chodron