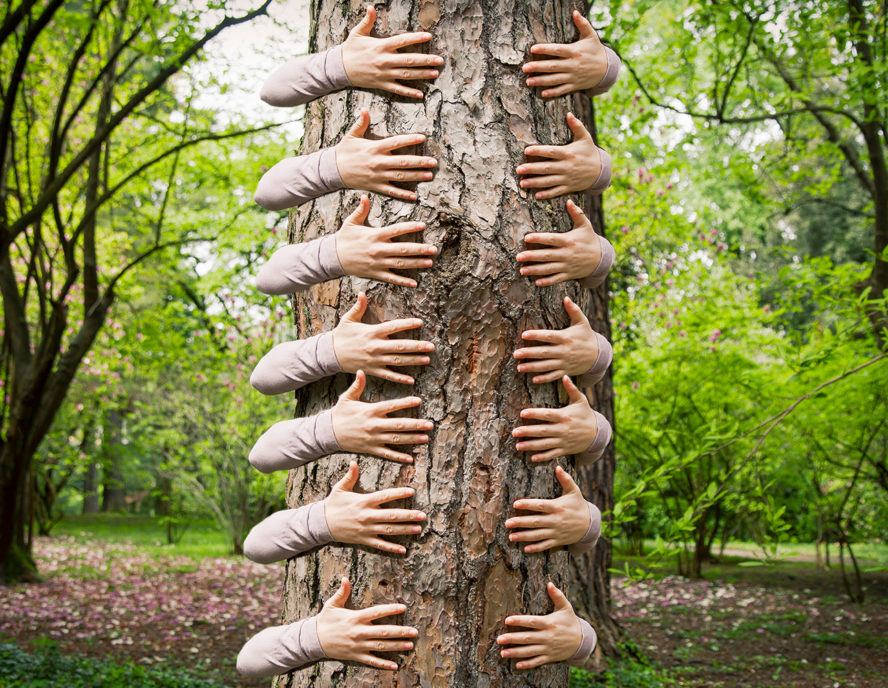 He shows us how to prepare the soil of our mind so that the seed of Bodhicitta could germinate. Bodhicitta, is initiating the aspiration and determination to become awakened.

This preparation is described through the sevenfold prayer (Skt.Anuttara Puja). Anuttara puja is a Sanskrit term that translates as “supreme worship.” It is a method of devotion developed by the seventh-century Indian master, Shantideva. It consists of several spiritual exercises and is typically practiced in the Buddhist tradition. The goal is bodhicitta, a mind dedicated to others and to attaining enlightenment.

Vandana (obeisance, bowing down) and puja (worship) – paying homage to the Buddha.

Sarana-gamana (going for refuge) – committing to the path to enlightenment by seeking “refuge” in the Buddha, dharma or spiritual community.

Papadesana (confession of errors) – appraisal of one’s shortcomings and a resolve to overcome them.

Punyanumodana (rejoicing in merit) – honoring one’s own and others’ positive qualities.

Adhyesana (prayer, entreaty) and Yacana (supplication) – requesting the assistance of those who are more enlightened.

Atmabhavadi-parityagah (surrender) – the declaration of altruism and self-denial.