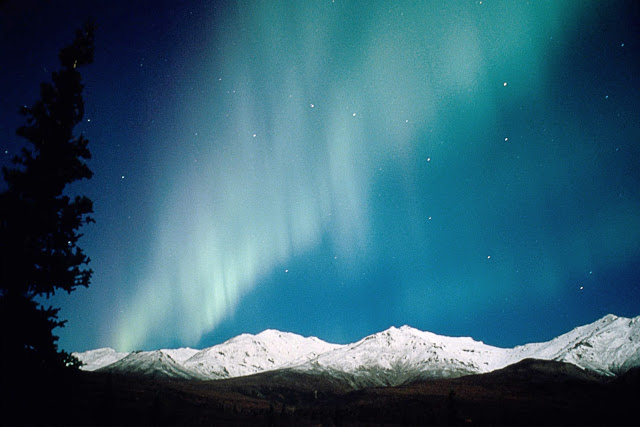 His Holiness 14th Kunzig Shamar Rinpoche displayed the Parinirvana aspect of Buddha’s activity on this day, 11th of June, five years ago.

Due to sentient beings’ extreme mental attitudes of eternalism and nihilism, the teaching of impermanence is challenging for enlightened beings to express. May our virtuous accumulation of merit and wisdom support us in hearing, contemplating and meditating this precious expression of impermanence.

I’d like to ask all of you to use this day to reflect on the impermanent nature of life. Do not let impermanence be terrible news, for death is never the finale. It never has been, and it never will be. That is not a message of a desperate cry for survival. Therefore, just let impermanence be.

If you let impermanence be, then you will see that it has an amazing quality to bring a beautiful awareness in you, just like either light brightens the view, or dimness helps to contrast and focus it, so that our vision is clearer than ever before. Again, this is not a message of encouragement to cling on to living.  Therefore, don’t be afraid. Just breathe and reflect on impermanence.

In this way, we will beat each and every beat of our heart in the same way as that of an enlightened being’s Bodhi heart.

His Holiness the 17th Gyalwa Karmapa

The Sixth Shamarpa Statue and Its Contents, Explained by Shamar Rinpoche

Approximately 35 years ago, the late Sabchu Rinpoche, whom the 16’h Karmapa appointed as abbot of the Shree Karma Raj Mahavihar Temple situated in the northeast corner of the Swayambhu stupa complex in Kathmandu, Nepal, discovered this statue of the Sixth Shamarpa in a niche along a temple wall.

In 1968, the Nepalese government turned the temple over to the Sixteenth Karmapa after he had demonstrated that it belonged to the Karma Kagyu sect based on the history of the Sixth Shamarpa. When Sabchu Rinpoche removed the statue from its centuries old resting place, he examined its back and noticed a tiny slit at the base. Upon examining the opening, he found two letters tightly folded into small rectangles. He returned the documents to the statue and sealed the opening with clay.

After the Sixteenth Karmapa asked me to oversee the temple in 1979, I took particular interest in the statue. It is practically an exact duplicate of a statue I saw in the Rumtek Monastery in Sikkim. The 16th Karmapa brought this carved statue to Rumtek with him from the Tsurphu Monastery in Tibet. It is slightly larger than the sculpture in the Shree Karma Raj Mahavihar Temple and is widely accepted as the Tenth Karmapa’s creation. Therefore, I assume that the Tenth Karmapa also sculpted the statue of his guru found in the Shree Karma Raj Mahavihar Temple.

One letter concerns a routine business matter, but the other is more interesting. In that letter composed in verse but translated below as prose, the Sixth Shamarpa tries to persuade the Rab Jampa not to resign.

I am replying to you now. My delay in responding is not because I am ignoring you but because I have been busy.

In the letter you wrote me last year, you mentioned that you cared only for my interests and that you did not mind what people say or think about you. But you should reconsider these points.

In the absolute, everything is non-existent, but the logic of non-existence is not relevant when you work for society including lamas, monks and lay people. Therefore, don’t ask to resign. Be patient and continue to work one more year.

Worldly life has no meaning or end. Therefore, you do not need to reach any goal. Be satisfied with the passing of time. The real enjoyment in life is to achieve enlightenment. Looking after your health is important. Taking care of your mind requires practice. To protect “the three” (i.e., Buddha, Dharma, and Sangha) is necessary for Buddhism.

I am writing to you as a long-time friend on the day of Buddha’s demonstration of miracles (fourth day, sixth month of the lunar calendar).