Anuttara Puja. The Sevenfold Prayer as an Ideal Lifestyle 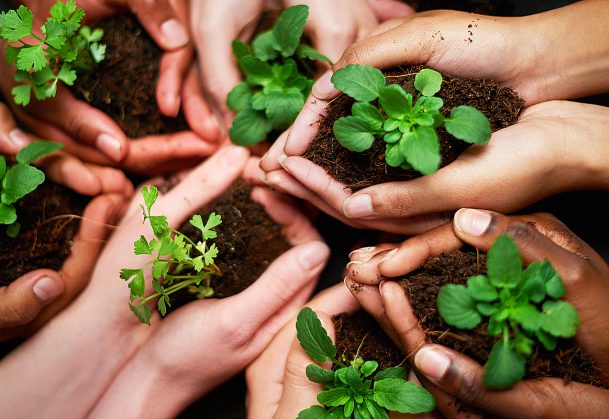 The Sevenfold Prayer as an Ideal Lifestyle

Shantideva recommends that his readers should practice the Supreme Worship as laid out in a text known as the Vow of Good Conduct (Skt. Bhadracarya-pranidhana), which forms part of the Array of Stalks Sutra.

This preparation is described through the sevenfold prayer (Skt.Anuttara Puja, a Sanskrit term that translates as “supreme worship.”

He shows us how to prepare the soil of our mind so that the seed of Bodhicitta could germinate. Bodhicitta is initiating the aspiration and determination to become awakened.

1/obeisance, bowing down (Vandana) and worship (puja) – paying homage to the Buddha.

2/going for refuge (Sarana-gamana) – committing to the path to enlightenment by seeking “refuge” in the Buddha, dharma or spiritual community.

3/confession of errors (Papadesana) – appraisal of one’s shortcomings and a resolve to overcome them.

4/rejoicing in merit (Punyanumodana) – honoring one’s own and others’ positive qualities.

5/prayer, entreaty (Adhyesana) and supplication (Yacana) – requesting the assistance of those who are more enlightened.

6/surrender (Atmabhavadi-parityagah) – the declaration of altruism and self-denial.

In the Training Anthology (Skt. siksa-samuccaya), Shantideva quotes another, closely similar form of the Supreme Worship, with minor verbal differences, drawn from the Sutra on King Bhaisajyaguru of the Lapis Lazuli Radiance:

Reverence involves paying homage to the Buddhas and remembering their virtues and abilities. Then, the practitioner makes offerings to the Buddhas. Often, these are visualized offerings of all the valuable things and all the beauty in the universe. The confession of vile actions is typically phrased in as general terms as possible, in the hope that actions done in previous lives may be cleared away, even if the practitioner does not now remember them. Rejoicing involves contemplating the many good qualities and beneficial actions of other beings, and arousing the immeasurable emotion of joy, taking delight in all the goodness in the universe. Shantideva tells us that “ ‘Requesting teachings’ and ‘asking the Buddhas to teach’ are synonyms,” so he does not appear to see steps 5 and 6 as distinct. Here the practitioner issues a formal request for the Buddhas in all directions not to disappear into Nirvana, but to remain in cyclic existence for the benefit of others. When the ritual is done in the standard order, it concludes with dedicating whatever goodness may have resulted from the performance of the ritual to the practitioner’s progress towards Awakening and to the Awakening of all sentient beings.

Shantideva sees this ritual performance as a highly effective way of generating goodness (Skt. punya), thereby making available the favorable conditions necessary to enable people to hear the Dharma and to put it into practice. He also regards the Supreme Worship as a structure for clearing away obstacles and preparing the mind for arousing the Awakening Mind as aspiration, which consists in the altruistic intention to attain awakening in order to relieve the suffering of all sentient beings.

The fact that the Awakening Mind is the central concern of both of Shantideva’s books (Skt. siksa-samuccaya and Bodhisattvacaryavatara) amply justifies, then, the role he assigns to the Supreme Worship, and the number of times he returns to it.

The program will start with an open introductory lecture on Friday evening at 7.30 pm.