A Project for an Awakened Life. The Condensed Practice of Mind Training with the Five Forces 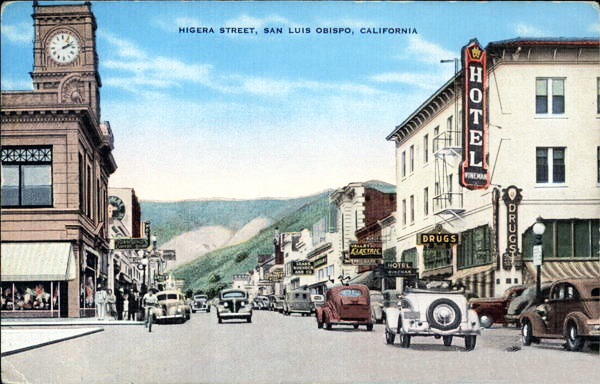 Practice Bodhicitta on any occasion.

Since the biggest obstacle to Bodhicitta is selfish grasping, as soon as you encounter it, recognize it and fight it until relinquishing.

Pray for success in developing Bodhicitta, and consider and ponder over the suffering of others to develop compassion: thus, compassion will appear automatically.

Neutralize the influence of the ego and develop the Bodhicitta.

Train in the five forces

The five forces summarize the crucial points of practice and, in a single phrase, contain numerous profound key instructions for the practice of Buddha Dharma.

First is the force of impetus, to give a strong impetus to the mind by thinking: “From this moment until enlightenment, at least from now until I die, and especially for the next year and the next month, and definitely from today until tomorrow, the two aspects of bodhicitta will never be absent from my mind.”

2- Mindfulness and Awareness: Practice bodhicitta on any occasion.

The second is the force of familiarization. Whatever occupation or activity you are engaged in virtuous, non-virtuous, or indeterminate, maintain mindfulness and awareness strictly and train again and again in keeping the two aspects of bodhicitta ever in mind. In a word, study and train in bodhicitta as your principal form of virtuous activity.

The third is the force of virtuous seeds. Always concentrate your full energy-physical, verbal, and mental-on virtuous activity. Never be content with your efforts to arouse and strengthen bodhicitta. Since the biggest obstacle to bodhicitta is selfish grasping, as soon as you encounter it, recognize it and fight it until relinquishing.

The fourth is the force of repudiation. Whenever ego-cherishing thoughts come up, abandon them completely by thinking: “Previously, for time without beginning, you have made me wander in samsara and experience different kinds of suffering. In addition, you bring on all the suffering and evil that occurs in this life. There is no happiness in your company, so I shall now do everything I can to subdue and destroy you.” Pray for success in developing bodhicitta, and consider and ponder over the suffering of others to develop compassion: thus, compassion will appear automatically.

5- Dedication of merit to the benefit of all beings:

Neutralize the influence of the ego and develop the bodhicitta. The fifth is the force of aspiration. At the end of any virtuous activity, pray sincerely and dedicate all virtue to these objectives: “May I, on my own, guide all sentient beings to Buddhahood. In particular, from now until I attain enlightenment, may I never forget the two aspects of precious bodhicitta, even when I am dreaming. May the two aspects of bodhicitta grow stronger and stronger. Whatever adverse conditions I encounter, may I take them as aids to bodhicitta.”

What to do at death

When a person who has trained in this teaching is stricken by terminal illness, he or she should practice the five forces.

1- First, the force of virtuous seeds means to give away all possessions without a trace of attachment, clinging, or concern. In general, they can be given to one’s gurus or to the Jewels. In particular, they can be given wherever the person thinks they will be most helpful. The force of aspiration means to make enlightenment the single focus of aspiration by practicing the seven- branch prayer if possible or, if not possible, by praying: “Through the power of whatever virtuous seeds I have gathered in the three times, may I never forget but train and strengthen precious bodhicitta in all future experiences in existence. May I meet the pure gurus who reveal this teaching. I pray that these aspirations be realized through the blessing of my gurus and the Jewels.”

2- The force of repudiation is to think: “This ego cherishing has led me to suffer for countless existences, and now I experience the suffering of dying. Ultimately, there is nothing that dies, since neither self nor mind have true existence. I’ll do whatever I must to destroy you, ego-clinging; who constantly think in terms of “I’m ill, I’m dying.”

3- The force of impetus is to think: “I will never be without the two kinds of precious bodhicitta, not at death, nor in the inter- mediate state, nor in any future existence.”

4- The force of familiarization is to bring clearly to mind the two bodhicitta that have been practiced previously.

5- While the main point is to practice these forces, single-mind bodhicitta accompanying actions are also important. Physically, one should sit in the seven-point posture or, if unable to do that, lie down on the right side and rest the cheek on the right hand while blocking the right nostril with the little finger. While breathing through the left nostril, one should begin by meditating on love and compassion and then train in sending and taking, in conjunction with the coming and going of the breath. Then, without clinging mentally to anything, one should rest evenly in a state of knowing that birth and death, samsara and nirvana, and so on, are all projections of mind, and that mind itself does not exist as anything. In this state, one should continue to breathe as well as one can.

There are many highly regarded instructions on how to die, but none, it is said, is more wonderful than this one.